The Gualala Arts’ Board of Directors meets on the fourth Wednesday of each month.

Board terms are three years with a possible renewal. Board members are nominated by a nominating committee, can be nominated from the floor at the annual meeting, or may personally request their name be placed on the ballot.

Board of Directors & Officers

New board officers and members were voted in February 17, 2021 at 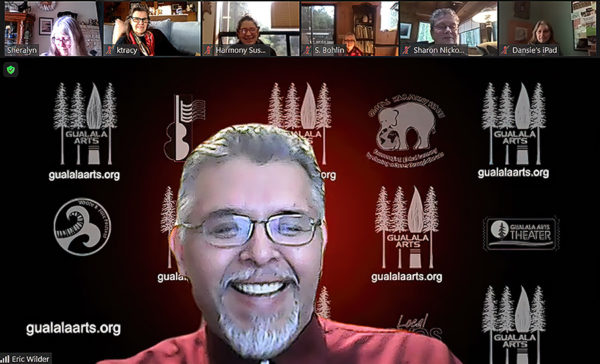 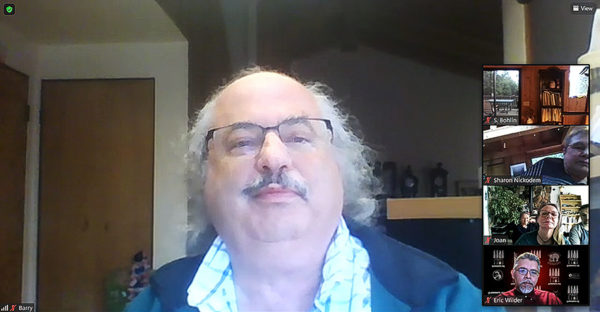 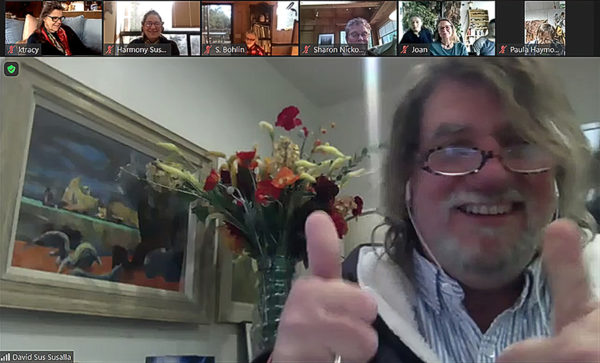 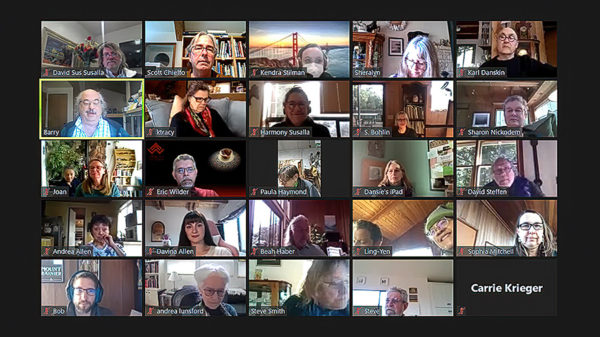 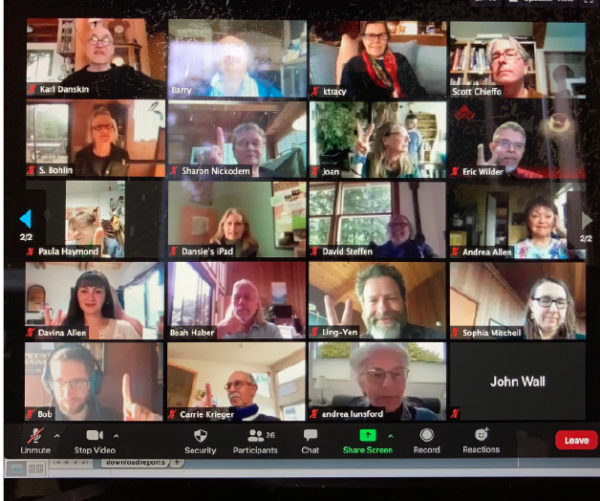 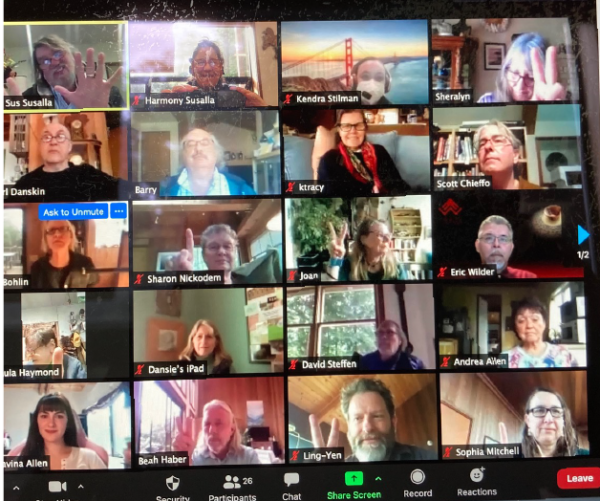