This exhibit has been moved to 2021. Check our website as updates will be posted as soon a they are available. 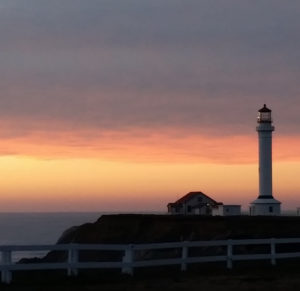 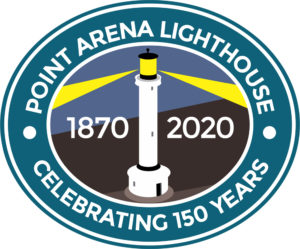