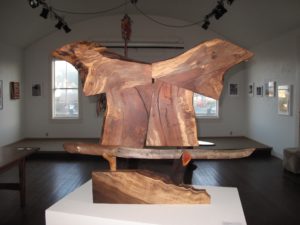 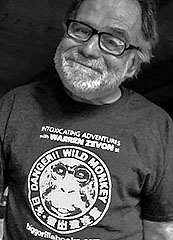 Odis Schmidt was born in 1947, in Detroit, at a time, he recalls, when Detroit was an industrial powerhouse. Like most young boys, he says he was enthralled with automobiles and their design from a young age.

“From a very young age I was continually making things out of wood, sticks, metal and whatever tweaked my imagination. I was fascinated by insects, reptiles and the natural world and still am today,” he says.

When he was about 8 years old his mother took him to the Detroit Institute of Art. He remembers entering the rotunda where the walls and ceiling had been painted with a mural by Diego Rivera. He says his mom could not get him to move away from looking at that wonderful depiction of the auto industry by the communist giant of the art world.

In later years, Schmidt revisited that mural and always left amazed and inspired.  “In school my favorite class was mechanical drawing in 8th and 9th grades. To this day I believe it was one of the best instructors I was fortunate to have in my life. I went to an academic high school, but yearned for an art, or shop, class of which there were none.”

He spent summers playing around at building boats or refurbishing an old hydroplane. In college, he first went to commercial art school and graduated with an AA degree.

“But commercial art wasn’t for me, so I enrolled in Eastern Michigan University to study art and design. I ended up majoring in printmaking and sculpture. I went to grad school for a year and then at the urging of a very good friend relocated to Northern California and I felt like I had gone to heaven from the moment I arrived.”

Schmidt had had some experience with making tension structures and fabric and was hired to make the triangular insulated panels for saunas. Soon he was making the jigs for cutting the various parts for the sauna assembly and used woodworking tools on a daily basis. The man he worked for ended up moving to Schmidt “ended up” with a wood-shop.

His first big job was doing work, with some friends, on a recording studio in Mill Valley. He designed and built the control room mixing board, as well as light fixtures and an isolation room. Over the years, he says he has had many different kinds of jobs from stairway work to designing and building doors to furniture and sculpture. “I have been very fortunate to have had a client list that I ended up doing work for, for years. I still love to make things and live in the middle of a woods surrounded by nature.  Much of what I build now is an ongoing process of discovery where I realize that my first thought can easily metamorphose into something else.”

He says he sometimes finds his scraps of wood more intriguing than his original intention. “I feel happy to never be bored and only slightly frustrated by the fact that I will be lucky to accomplish about 5% of what I dream up. Hard to tell why people end up being how they are. I am and always have been an artist. My hands speak for me.” 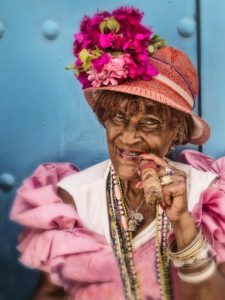 Bill Apton has been taking photographs most of his life, from the moment he got a free Kodak Brownie Hawkeye camera as a reward for opening a bank account in his home town at age 10.  Though he has moved far beyond that Brownie, Apton refers to his camera as his constant companion, one that has helped him pursue his passion throughout his life. As a result, he has amassed a very large body of work covering subjects from Americana to coastal California to nature, still life, portraits, and travel (both in the United States and around the world).  Visit aptonphoto.com to see more of his work.  You can also see more of Apton’s captivating photographs in his book, Mendonomans: The People, the Land, published in 2004 and available at The Four Eyed Frog and from Apton directly. 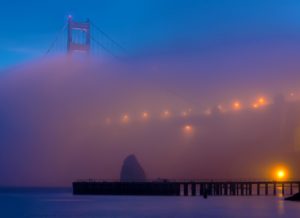 The curiosity that drives Apton is evident in much of his work, as is his devotion to capturing strong, vibrant images in a style that his wife, Holly Stiel, describes as “masterful:  graphic, humorous and  bold.” To achieve his own signature style, Apton studied great photographers — Stieglitz, Steichen, Lange, Turner, Cunningham — and their work, read all the magazines on photography he could get his hands on, studied at the Rochester Institute of Technology, where he earned a Bachelor of Science in photography, and practiced the art of photography.  When the west beckoned, Apton moved to San Francisco where he developed his own successful and demanding freelance photography business.  Several San Francisco studios later, Apton says, he was “fortunate to build my dream studio in Gualala,” where he now lives and works. 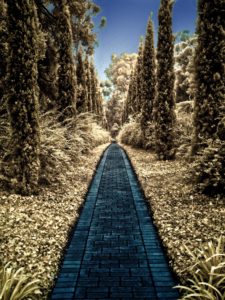 Enter Apton’s world of images, where you can join him, his camera, and his keen and humorous vision on their travels to “ever changing places and cultures.”  As Apton puts it, “these images invoke those moments of joy, awe, and curiosity. They become the bridge between the present, and the past.” 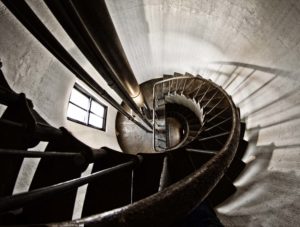