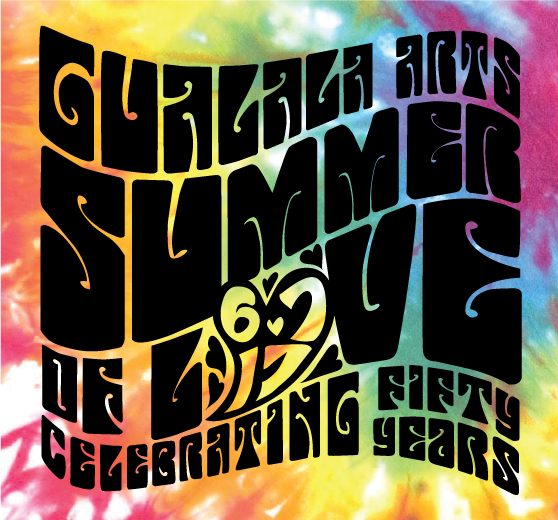 Vendors & Crafters: Bring a blanket and lay out your wares for sale, trade or give-away! No fee or registration, donations gladly accepted!

For the 50th Anniversary of the Summer of Love Sus has rounded up a handful of friends and music icons.  Making the trip aboard Sus’s Magic Love Bus are musicians Terry Riley, Bob Bralove, and Grammy Award winner Henry Kaiser.

The Summer of Love Fest fun begins at 4 pm with a walk around Mini Shakedown Street where artists are encouraged to trade, sell or give away their wares to passers-by. Tie-dying will take place in the Redwood Grove between 4 and 5 pm; bring your own clothing items to dye or purchase a shirt to dye or buy an already tie-dyed Summer of Love shirt. Then, from 5:30 pm to 6:30 pm, director Laura Leigh brings us the “1967 Musical Revue” with a cast of local characters posing as old favorites – Simon & Garfunkel, Sonny & Cher, Sly and the Family Stone and more! From 6:30 to 7:30 pm it’s dinner in the Redwood Grove, bring your own sumpin’ sumpin’ to grill or enjoy a hot dog or veggie burger (donations welcome!). The evening concert starts at 7:30 pm in Coleman Hall with Terry Riley’s solo piano offering of Love. At about 8:15 pm the party begins with the Summer of Love Band made up of Bob Bralove, Henry Kaiser, Marcus David, and Pat Campbell. It’s a dance jam and interactive Authentic Liquid Light show directed by none other than Sus! The party will end when the last Love Bug leaves.

Come help us celebrate our favorite executive director, David “Sus” Susalla as he enjoys a 50th Birthday Bash blast from the past!

A little about the musicians:

Terry Riley, whose music is being accepted into the Getty this month and who has composed for the Kronos Quartet, launched what is now known as the Minimalist movement with his revolutionary classic “IN C” in 1964. His influence can be heard in the works of prominent composers such as Steve Reich, Philip Glass, and John Adams and in the music of rock groups such as The Who, The Soft Machine, Tangerine Dream, Curved Air and many others.

Bob Bralove has worked with the likes of Stevie Wonder, Howard Jones, Thomas Dolby and Herbie Hancock. Working in TV with Merl Saunders, Bralove was introduced to the Grateful Dead, where he became the MIDI Wizard, song writer, musical contributor to the Drums and Space section of the show and a producer for the band from the late 1980’s until the band stopped touring in 1995.

Henry Kaiser is widely recognized as one of the most creative and innovative guitarists, improvisers, and producers in the fields of rock, jazz, world, and contemporary music. He has performed on more than 270 records, an average of six to seven per years since 1977.

Other Summer of Love events include:

Thanks to Gualala Arts Global Harmony Series, Local & Traveling Artists, Art Edibles and all the volunteers and wonderful community of patrons for sponsoring the day’s festivities!

No gifts please. (Donations may be made in Sus’s honor to Gualala Arts Global Harmony Series) 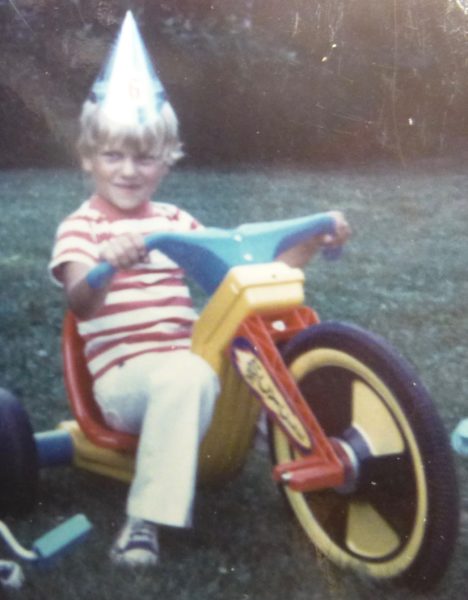