The Life of Bob Marley, by Roger Steffens 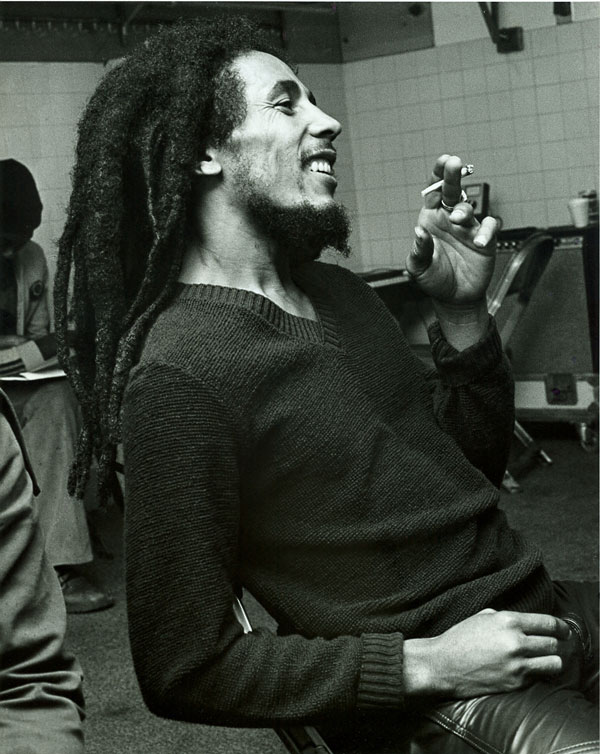 Two hours of unreleased videos and unseen photographs presented in person by award-winning Bob Marley biographer, Roger Steffens, who will share intimate stories of Marley’s life and works based on his 43 years of research and six books about Marley and reggae.

Award-winning Marley biographer Roger Steffens will tell Bob Marley’s life story and share unseen films, videos and photographs of the Reggae prophet’s extraordinary accomplishments. His program has been presented since 1984 all over the world to sold-out audiences eager for the inside story, based on Steffens’ six books about Marley and the history of reggae music. It has been seen at the Smithsonian, the Rock and Roll Hall of Fame, the Grammy Museum, the EMP Museum, and hundreds more venues. “If Bob Marley is Jesus in these times, Roger Steffens is Peter” – Carlos Santana.

Roger Steffens is an internationally renowned author, actor, broadcaster, lecturer, editor, photographer, curator and archivist whose Reggae Archives fill seven rooms of his home in Los Angeles. The Jamaica Observer has called him “One of the Top Ten Most Influential People in Reggae.”

He has presented his “Life of Bob Marley” multi-media program from the bottom of the Grand Canyon to the Outback of Australia. He is the narrator of an Oscar-winning documentary and has had roles in Forrest Gump, Wag the Dog, The American President and dozens of other film and TV shows. His Instagram site, “The Family Acid,” has been critically acclaimed as “wildly successful,” and has led to a sold-out book of photographs of the same name.