Killer Whales, Wolves of the Sea: The makings of a top predator

A lecture by Jodi Smith, Founder of Naked Whale Research and Orca expert

Admission is $5 at the door.

The 13th Annual Sonoma – Mendocino Coast Whale & Jazz Festival presents a lecture by Jodi Smith of Naked Whale Research (NaWhaRe). Smith will present her lecture on Thursday, April 7, 2016, at 7 p.m. in the Gualala Arts Center Coleman Auditorium. Admission is $5 at the door. 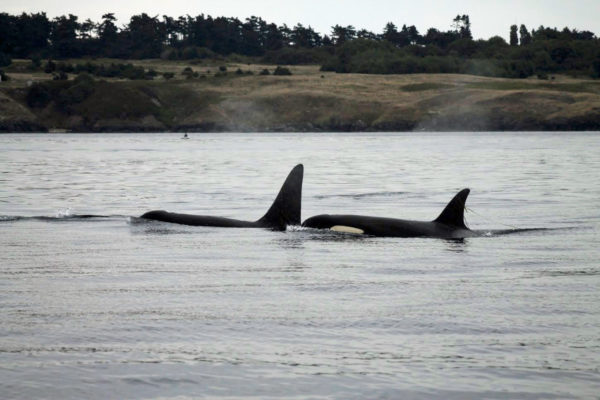 The mission of NaWhaRe is to create public awareness as to the threats of the long term survival of the Northern California killer whales frequenting Mendonoma coastal waters. Current concerns can be broadly defined as environmental contamination, reduction in availability of prey, and both physical and acoustic human disturbances.

As part of her research Smith relies on volunteers to observe and report sightings. She is currently working on a project to listen in on whale conversations through underwater microphones placed at strategic locations along the coast. Recent grant funding will allow the first hydrophone node to be placed off the Point Arena lighthouse this spring. Once in place, live acoustics will be uploaded to the internet and anyone can hear the whales communicating through the NaWhaRe web page connection.

A native Californian, Smith was born in Bakersfield and raised in the small Sierra Nevada community of Plumas County. Smith has spent the past 20 years in the field of cetology studying whales and dolphins around the world. After completing her Master of Science degree at Massey University in Auckland, New Zealand, in 2009 she came back to Northern California and founded the nonprofit research organization she now heads. The past four years she has been on a NOAA aerial survey contract assessing populations off the Eastern coastline between New Jersey and Florida. She is also a monthly regular on KGUA’s radio show “Peggy’s Place.” 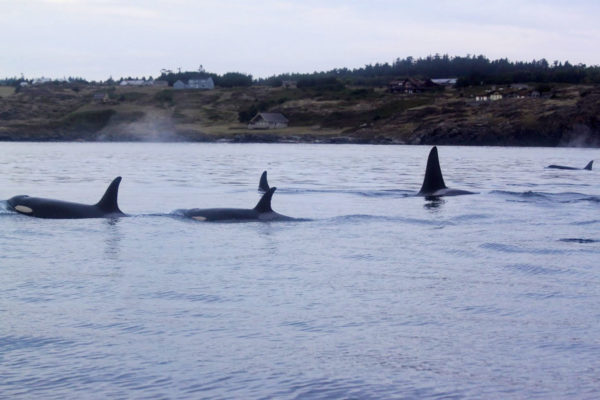