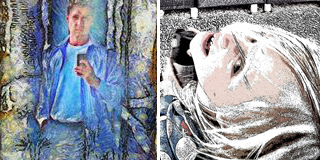 Call to Artist Beyond the Selfie Registration Form
Deadline: March 18, 2016

By now, most of us are familiar with the term “selfie” — the self-portrait typically taken with an iPhone, Smartphone or other multifunctional digital device.

The availability, affordability, and multi-functionality of these digital devices has shifted the direction of photography. iPhoneography, SmartPhone Photgraphy or Mobigraphy — the terms used for photographs taken with digital devices — is now responsible for an estimated 48% of photographs produced. Coupled with the availability of “Photoshopping” applications, the artistic expression of stunning imagery has taken us well “Beyond the Selfie.” For this show artists are challenged to create fine art starting with a photograph taken with an iPhone, Smartphone or other multifunctional digital device.

Media for this show is to be limited to photographs taken on any cell phone, smart phone, tablet, computer or other mobile multifunctional digital device. Pictures may be modified by the device’s application tools or more formal photo-editing software like Photoshop. For this exhibit, artists are encouraged to use all media, 2-D and 3-D in the creation of the final artwork. The work submitted should be no more than 2 years old and may not have been exhibited publicly on the Mendonoma coast at any time in past.

About iPhotography, Smartphone Photography or Mobiography 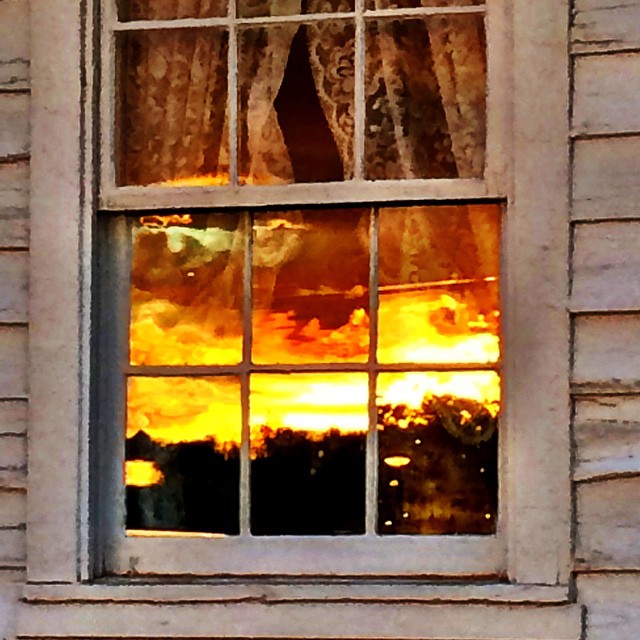 In November 2008 Glyn Evans from the Southwest of England took two words, “iPhone” and “Photography,” fused them together and formed “iPhoneography.” Glyn then launched the iPhoneography blog to share his passion for shooting, editing and sharing the things he captured. Thanks to the many who adopted the term, “iPhoneography” found its place in history as a sub genre of photography [just like Lomography].

Since everybody doesn’t own an iPhone, the nomenclature has expanded to include SmartPhones — “SmartPhone Photography” and “Mobiography” as the generic term for all multifunctional digital devices; smart phones of all makes, tablets, notebooks, laptops, MP3 players, etc.

Photographs taken with mobile devices are generally edited or enhanced with software. iPhoneography techniques are created using iOS-based apps. Other SmartPhones use android or Windows apps. Notebooks and Laptops can run full software applications like Photoshop, Photoshop Elements or ACDSee. These techniques are important so that they can add more features to the picture that has been taken. Using these apps, people can make many changes to a picture that was very bad and turn it to a very cool one. Some of these applications are free and some of them can be bought.

All photographs taken by Nick Kittle and used with his permission. 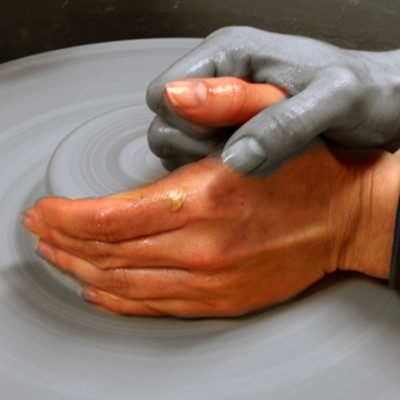