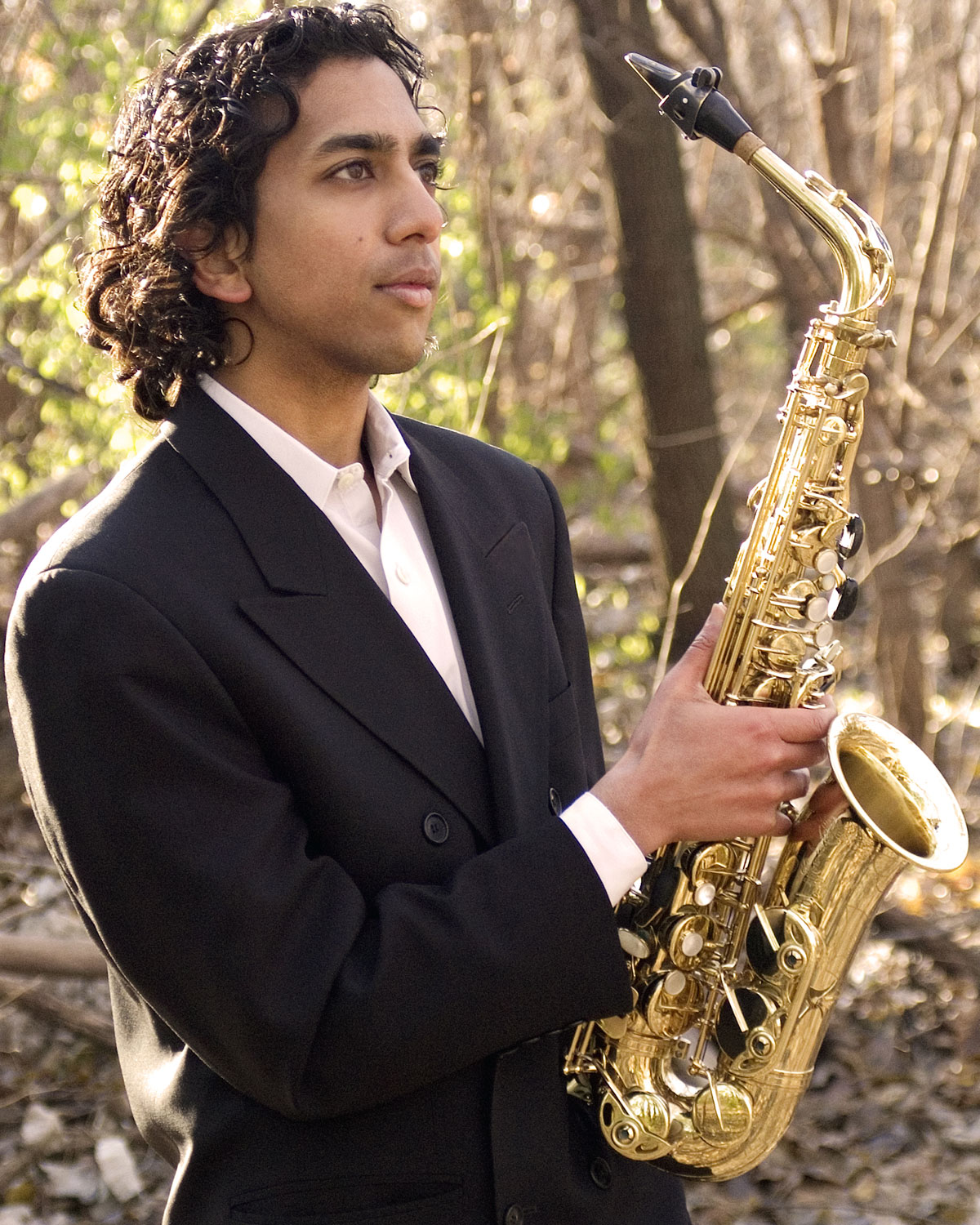 Ashu has established an extraordinary ability to communicate with audiences around the world through his charismatic and emotive performance style. He has repeatedly defi ed conventions by winning major international competitions traditionally won by pianists and violinists.

While most people have never heard the saxophone in concert music, Ashu has begun to change this. He says, “It’s really an incredible instrument. It can play with such emotional intensity, sing like a voice, and effortlessly project in the largest of halls. It’s capable of a lot of really beautiful things.”

Hailed by fans and audiences around the globe for his engaging stage presence, critics have raved that he is “as much fun to watch as to listen to” (Chicago Tribune).

Ashu grew up in Walnut Creek, California, and moved to Texas with his family at age 12. He graduated from Northwestern University, a student of the legendary Fred Hemke, and he currently is based in Chicago.

This performance is honoring donors R.C. and Tina Vasavada.