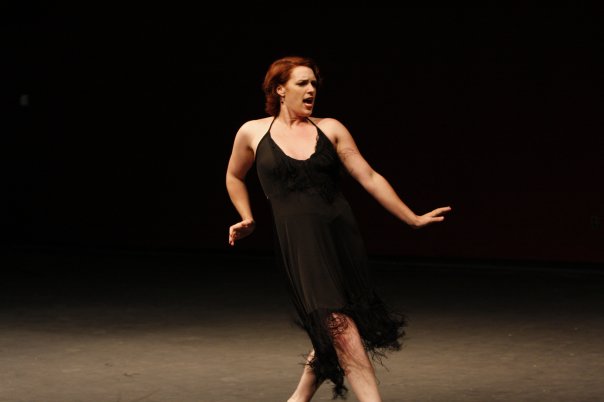 The first of two 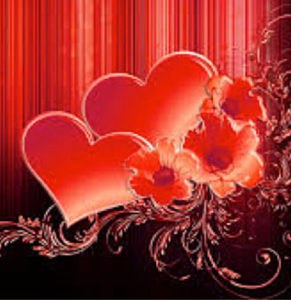 acts will focus on Broadway songs and jazz, with Bryn accompanied by Don Krieger on piano. Duets will include one with Tony Ariola and another with her father, Wayne Harris.

The Second Act is filled with rhythm and blues and popular favorites, including the music of Adele. Accompanists in this act will be Wayne Harris on guitar and harmonica, Jeremiah Mayer on drums and percussion.

Bryn will also showcase tap dancers from the Point Arena class she teaches.

Wine and beer will be on sale, as well as deserts made by local students, with proceeds going to Point Arena High School.

Tickets are $15 Advance, Adults / 13 years of age and older; $5 more day of performance

Songs to be included in the repertoire include:

Gimme, Gimme
Someone Like You
You’re the Boss
Bewitched, Bothered and Bewildered
My Funny Valentine
Anything You Can Do, I Can Do Better
You Know That I’m No Good
This Magic Moment
Fever
At Last
Oh Darlin
Make You Feel My Love
Someone Like You
I Can’t Make You Love Me

A PAHS 2000 alumna, Bryn studied performing arts at SRJC, Pacific Conservatory of the Performing Arts and at University of North Carolina School of the Arts, where she received a BFA cum laude in Directing in 2010. Her professional career as a performer, choreographer, and director has taken her from the Bay Area to the Central Coast,  New York City, Portland and Ashland, Oregon and on tour in the Southern United States. Upon her return to the Mendonoma Coast, she has performed, choreographed, directed and produced as a Co-Founder for Broken Anchor Collective, with Arts Center Theater, The Arena Theater and The Sea Ranch Thespians. Bryn was recently seen onstage in the Thespian’s Three Viewings, co-directing with Jeri Taylor. She was also co-director, set and lighting designer, and performed the memorable Schmendiman for the successful Steve Martin comedy Picasso at the Lapin Agile at the Arena Theater. Bryn directed Death by Design for the Thespians in April 2014, and was choreographer for Arts Center’s production of Jekyll and Hyde the Musical, as well as playing the role of Nancy Harris.

Bryn has been looking forward to the opportunity to share this bewitching, bothersome and sometimes bewildering holiday named after St. Valentine, and thanks everyone for their love and support.

All You Need Is Love – John Lennon