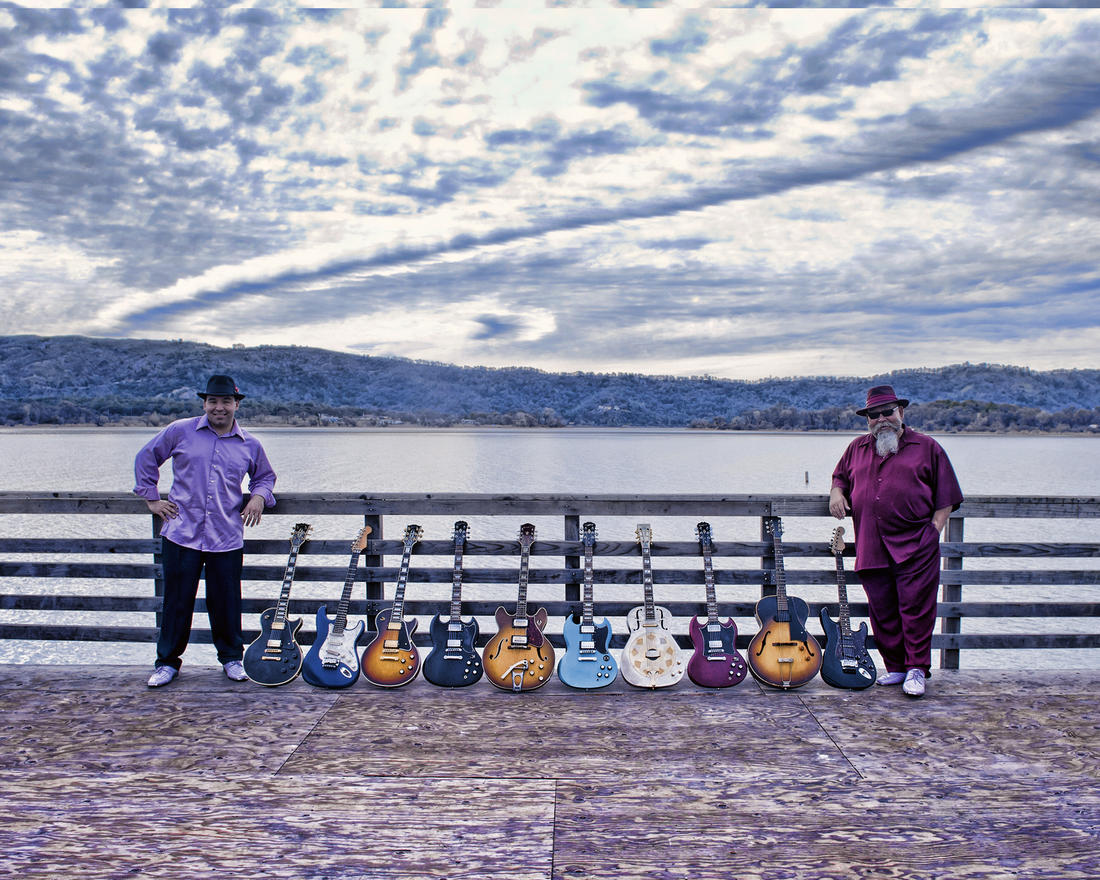 Twice As Good, also known by their acronym 2XG, is Paul & Richard Steward, the son & father, Native American, ultimate blues duo. Backed by their 2XG band, they perform a blend of Blues and Soul, R&B, Rock & Roll, with a hint of the Indian beat. This is the Blues you can dance too, bringing joy out of sorrow; with a sweet screaming guitar and a soulful shout. 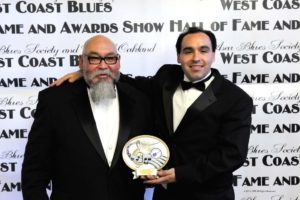 The name  Twice As Good is not a claim of status. To Paul & Rich it is a dedication to hard work and quality of craft – about believing in one’s self, not being shy, and having the courage to try something as hard as becoming a successful professional musician. They were once told, “you can’t make it in the music business, you got to be twice as good,” so they replied, “well all right then. We will be, Twice As Good.”

Twice As Good, or their acronym 2XG, is the professional name of the music duo formed by Paul Anthony Steward (Son, born 1984) and Richard James Steward (Father, born 1951) from Elem Indian Colony in Clearlake Oaks, CA on the shores of beautiful Clear Lake. Richard, born and raised on the Indian reservation without electricity or running water, had grown up around music all his life, he learned to play  guitar and sing from his Mother, Priscilla. Priscilla had learned music from her cousin Hank Gonzalez, a re-gionally famous Native country music singer. Rich grew up admiring Country, Blues & Soul. He shared this music with his youngest Son, Paul. 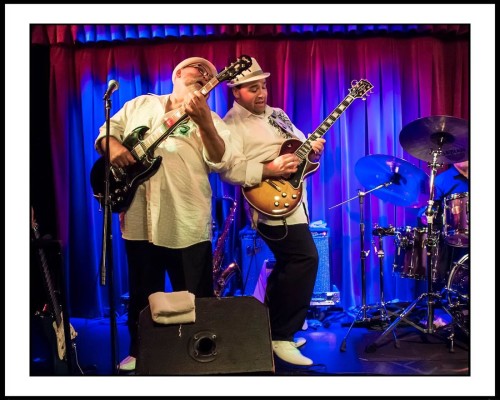 The Stewards left the reservation in 1995 when their home was burned down, eventually relocating to Santa Rosa CA. When Paul was a young teenager he found solace in music. He had a toy keyboard and could figure out and play melodies by ear. Richard taught Paul some keyboard chords and how to play guitar, encouraging him to be a Lead Guitarist. Paul, inspired by B.B. King began imitating the Electric Blues Guitar he heard on the radio and CD’s, also practicing his vocals. Paul & Rich, inspired by the Blues Brothers, began performing house parties and BBQ’s for friends and family, just the two of them.
Since forming 2XG they have been all over the US, independently released 7 albums, shared the stage with many legends and famous artists, and continue to garner success and praise with Paul leading the band through flashy show tunes, with soulful vocals, screaming guitar, and unbelievable stage presence.  Getting a steady gig at River Rock Casino was a large growing point for them. From the casinos they went to the festivals. Being part of the revered Blue Wing Blues Festival 2007 for the first time got them a great magazine interview in News From Native California. From there they took a hot tip from the great Charlie Musselwhite, who heard them playing at River Rock Casino and saluted them, he told them to go to Clarksdale Mississippi. You bet that they were standing at the “Crossroads” in April 2008 for the “Juke Joint Blues Festival.”  Following that Blues Trail like the old-timers did they went up North and got another big performance in June 2009 at the Chicago Blues Festival, performing with the amazing Johnny B. Gayden on Bass Guitar from Albert Collin’s band. 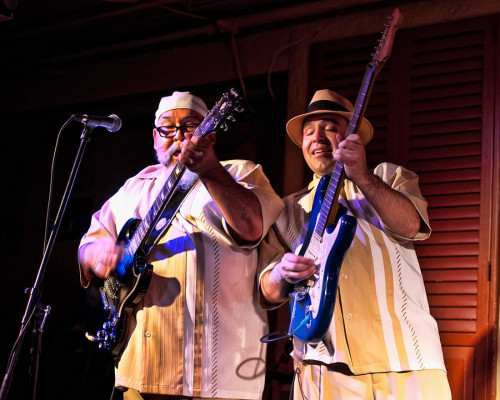 Back home in California they were honored by the Bay Area Blues Society at the West Coast Blues Hall of Fame with an award for “Best New Blues Band of 2010” the 1st Native Americans to receive the award. Later in 2010 they continued to garner acclaim and recognition by winning the Last Band Standing  Competition at Pala Casino in October. They beat 9 of Southern California’s best bands by putting on an    awesome show and putting out the Real Deal Blues. Then in November they proudly received the Award “Best Blues Recording 2010” for their album If That’s All Right With You, and closed the awards ceremony show in Niagara Falls-NY rockin’ the crowd and jamming with award winning actor Wes Studi (star of the major motion picture, Geronimo: An American Legend [1993]). Onward they continue to spread the sounds of the West Coast Blues with a hint of the Indian Beat. They have also won an Indian Summer Music Award, a great write-up in the San Francisco Chronicle and in Living Blues Magazine, shared the stage with many legends and famous artists [Robert Randolph, Martha Reeves, Charlie Musselwhite, John Lee Hooker Jr, Big Bill  Morganfield, and more], and continue to garner success and praise with Paul leading the band through flashy tunes with soulful vocals, screaming guitar, and unbelievable stage presence.