The 2015 Dolphin Gallery series begins with the debut show of Barbara Fast, the manager and founder of the Coast Highway Art Collective, whose gallery is located on Main Street in neighboring Point Arena. For this exhibit Fast will show baskets and gourds that incorporate a variety of natural materials in a distinctive way. 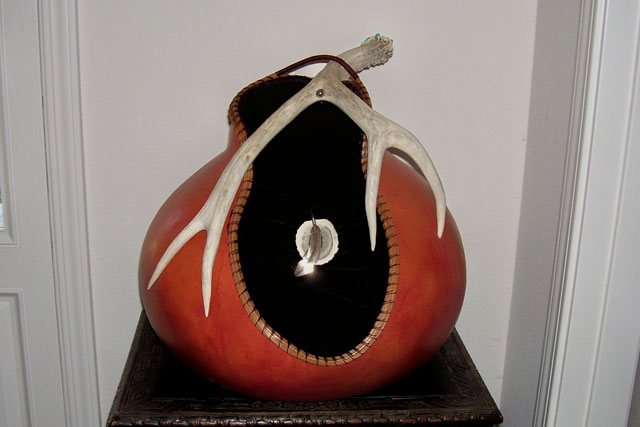 The most interesting aspect of the creative process for Fast is the way found materials combine with the foundation of a basket or gourd. The results can be an exciting experience. Her work goes beyond the functional qualities associated with her chosen medium. They are creations of art rich in texture and color that draw the attention of the viewer. They evoke a sense of the primal but are also complex.

Originally, she worked with hard-shelled gourds and later added woven baskets. From this beginning she started employing natural materials such as reed, sea grass and seed pods to decorate her artwork, but does not limit herself and will embellish a piece with antlers, beads and even pottery. She is particularly interested in the possibilities found with using felt.

After retiring from a career in the medical field in 2007, Fast took up basket making and embellishing gourds. She is a member of both the Gualala Arts Basket Makers and the Bay Area Basket Makers (BABM). She participated in the BABM show at Gualala Arts last May and has had a two-person show at the collective gallery in Point Arena. 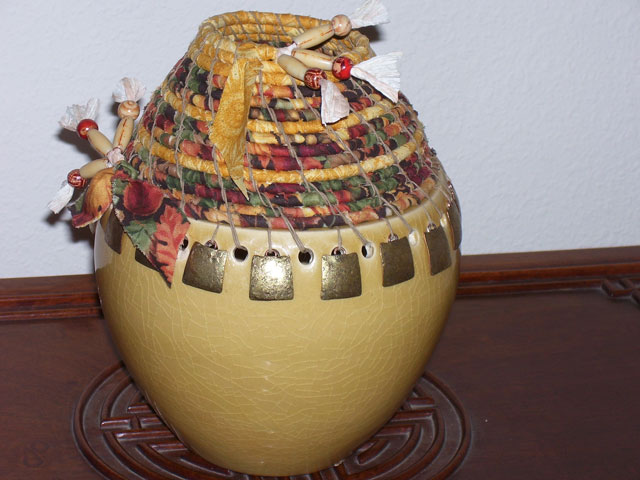 Fast is an active member of the local arts community. She founded the Coast Highway Art Collective two and a half years ago in Point Arena. The group’s fourteen members work in both two-dimensional and three-dimensional art in a wide range of media, and their art is on display year round. In addition, individual collective members are featured in six to eight exhibits a year. The collective is open to new members. More information is available on their website – www.coast-highway-artists.com.

In his first show at the Dolphin Gallery, David Kyle offers an eclectic selection of his work, which explores the question of what separates the exceptional image from the rest. His lack of boundaries sets Kyle apart. 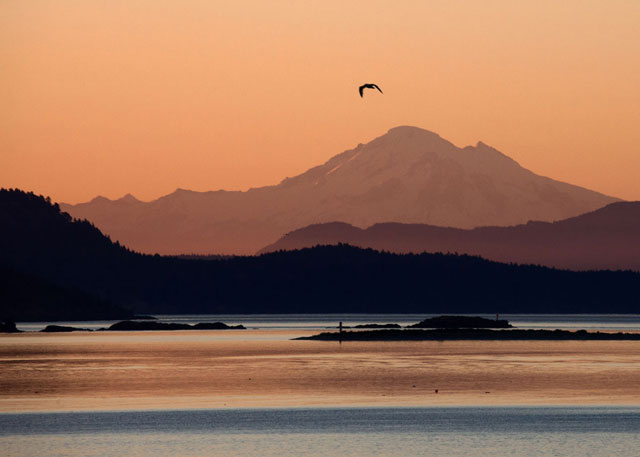 His subject matter ranges across a wide spectrum from dramatically lit images of crashing waves to a variety of candid wildlife pictures to arresting photographs of people from around the world. Some of his still life compositions evoke the feeling of fine art.

Kyle says, “The attraction for me is to contemplate what sets one image apart from many others. I want to achieve that elusive quality and to discover how to do so consistently. That quest is a fascinating journey.”

The challenge includes creating a final product in which the composition, the print surface and the framing all unite to convey an integrated, consistent impression. Kyle uses canvas wraps and metallic prints as well as photographic papers to achieve this goal.

After retiring from a career in corporate bio-tech, Kyle renewed an interest that began when as a boy he developed his own black and white photos in a home darkroom. He first took a Nature Workshop class in Banff and Jasper national parks. He then accompanied National Geographic photographer Ralph Lee Hopkins down the Colorado River. Since then he has travelled worldwide with his camera. He is an active member of the North Coast Photographers Group. 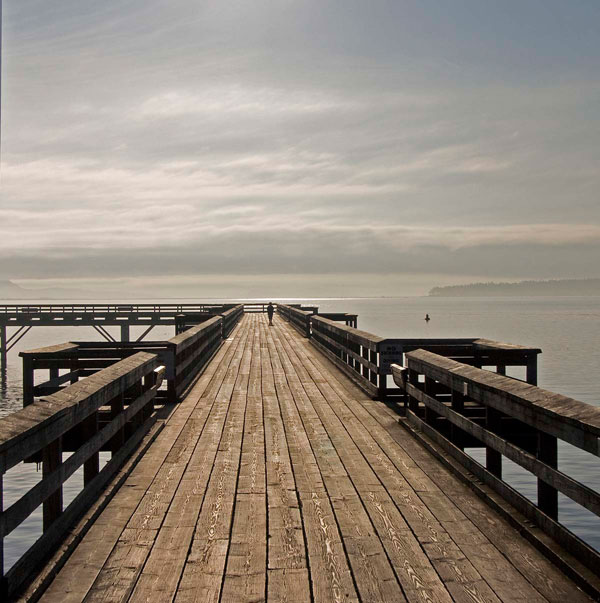