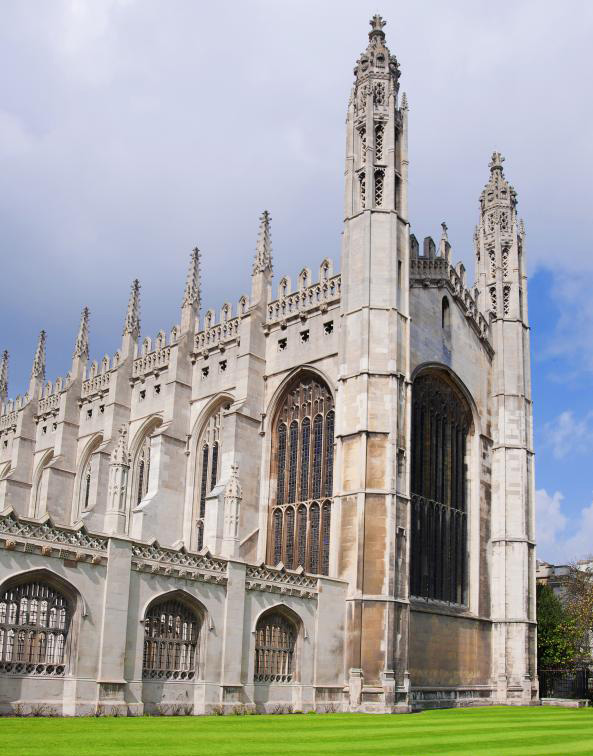 Following the form in which it has been offered each year since 1919 at King’s College Chapel, Cambridge, England, the Nine Lessons and Carols will again be presented at the Gualala Arts Center auditorium this Christmas Eve from 5:00 to 6:00 p.m. Admission is free.

The audience joins in singing the nine carols: some old favorites, some new. Clergy and lay readers represent several of the coast faith communities: Mary, Star of the Sea and St. Aloysius Catholic Churches of Gualala and Point Arena; Light of the Coast – Science of Mind Center, Gualala; St. Paul’s Community United Methodist Church, Point Arena; Shepherd by the Sea Episcopal – Lutheran Mission, Gualala; Christian Science Community, Gualala and Sea Ranch; Starcross Community, Annapolis. In addition several of our coast community children and youth will contribute to this well-loved tradition and celebration, along with a special guest or two. 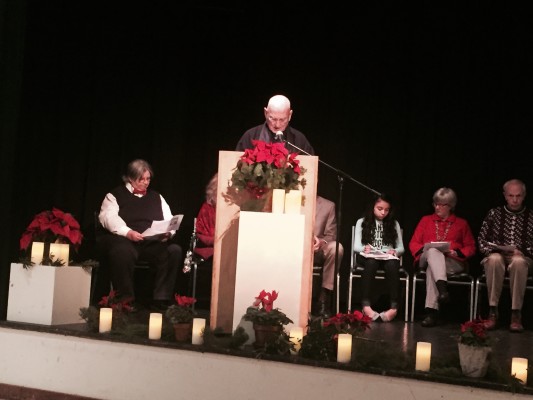 Seating at the Gualala Arts Center is limited and traditionally fills up. You are encouraged to plan ahead, arrive early and bring a flashlight for your safe walking to and from parking areas around the Arts Center.

Donations received at the Festival of Nine Lessons and Carols go to support South Coast Crisis Aid (also known as South Coast Crisis Line). These donations are the primary source of funding for SCCA. Your generosity supports emergency food, fuel, bus transportation and lodging assistance throughout the year via vouchers distributed by local clergy and by Action Network in Gualala and Point Arena. Please make your checks out to Shepherd by the Sea, with “South Coast Crisis Aid” in the memo line. Thank you!