January 14 through 17 in San Francisco; January 18 through 28 in Gualala 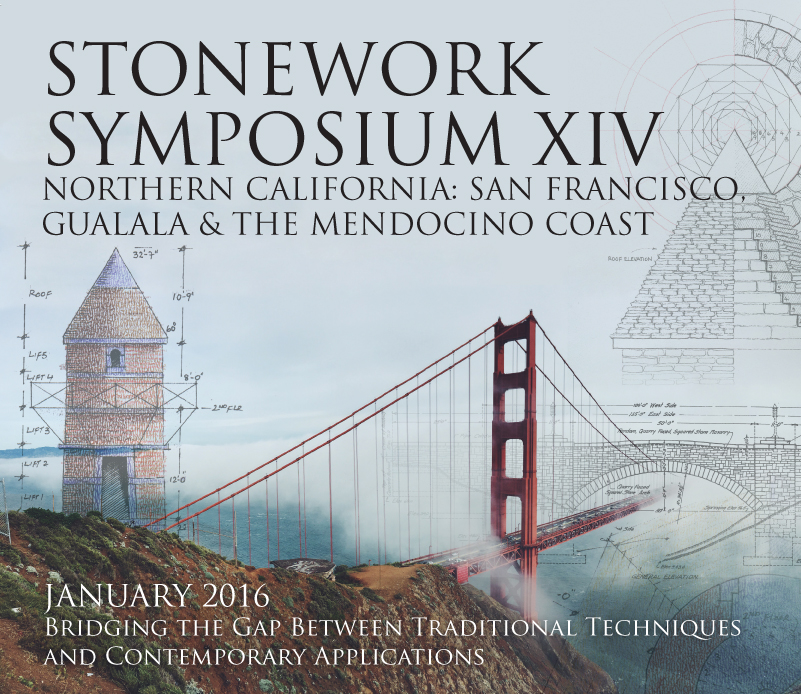 Registration and information for symposium and workshops.

In San Francisco, the focus of the symposium is on the Theory of Stonework in the public realm, with and emphasis on design & appreciation. In Gualala the focus will be on the Practical Application of Techniques—new and old—with an emphasis on Building & Community. The Symposium events, workshops, demonstrations and certifications will be hosted by Peter Mullins of the Stone Foundation and the Gualala Arts Center.

This day is a celebration of Millard Sheet’s artistry and historical association with many buildings in San Francisco. Sheets was a painter, muralist, architectural designer and all-inclusive artist who collaborated freely with his fellow artists, resulting in the creation of buildings with murals throughout the United States.Stone Foundation and Gualala Arts members Peter Mullins and Tony Sheets host this event as prelude to the Stone Foundation Symposium at Gualala Arts Center.

On Monday, January 18, symposium participants travel north on a geological tour of the coast and end with a dinner lecture at Gualala Arts Center. Tuesday, January 19 kicks off the lectures, presentations, demonstrations, and a taste of the local environs that continue through Thursday. On Friday, January 22 the hands-on workshops begin. 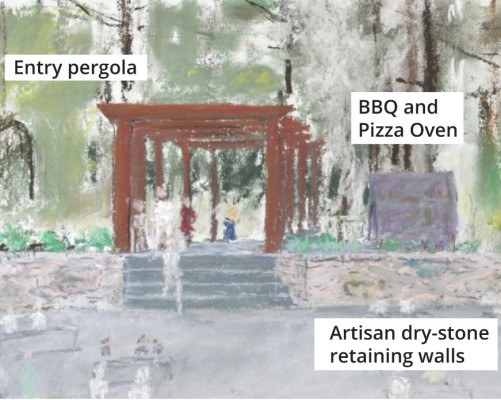 As a joint endeavor with Gualala Arts, the Stone Foundation will be actively involved in the improvements planned for the Redwood Grove Event Area. Symposium participants will create and leave behind a serpentine stone wall and new stone paths as part of their hands-on workshops.