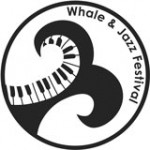 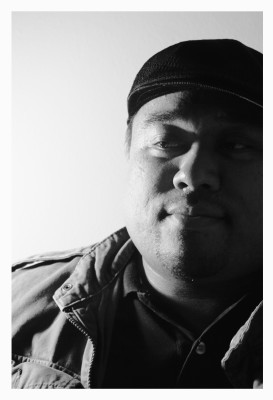 His first book, “Amulet” was published in 2013 through Write Bloody Press and has garnered acclaim in literary magazines such as Zyzzyva and Glint. He is currently the program manager at Kearny Street Workshop, the oldest multi-disciplinary Asian Pacific American arts organization in the country.

For an example of his work, see “Wanting What You Can’t Have Anymore,” by Jason Bayani.

The poets jazz ensemble for this evening will include musicians Tim Mueller on guitar, James Hayes on bass, Karl Young on shakuhachi and Chris Campbell on drums.