“Mountain Lions As Our Neighbors” with Matt Nelson 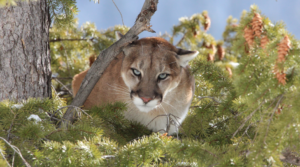 In recent years local residents have noted frequent sightings of mountain lions along the Mendonoma coast, so Matt Nelson’s talk on this fabled feline might not only be entertaining, it may also provide information that can come in handy when walking on local trails. Nelson will present some interesting 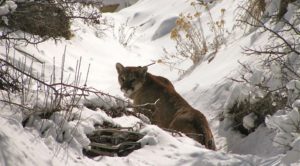 findings he has uncovered and share his insights into the behavior of this animal. A native of Annapolis, Matt Nelson brings his expertise and clear love of what he does to Gualala Arts on Thursday, July 18, 2019, at 7 pm.

From the Arctic to the Antarctic, this simple traveler has left footprints in search of authenticity in his life. Slow to learn and insistent on the hardest of life’s lessons, Matt Nelson is a generalist in the true sense of the word. Easily bored, Matt has worked more jobs than can be listed here, searching for himself amid all the glittery promises of the materialistic culture he grew up in.

A lifetime hunter and woodsman, Matt strives to share his deep 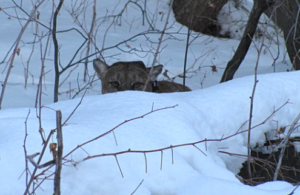 observations and his love for all things wild and true freely amongst his human interactions and in his teaching.
​
Matt holds a Senior Tracker certificate from Cybertracker Conservation, is a track and sign evaluator with the same organization, and has worked on numerous wildlife and research projects, including the Gualala River Watershed council, the Garfield/Mesa Lion project, and the East Bay Puma Project. He currently resides in the beautiful coastal Mendonoma mountains where he was raised. More information can be found on the web at Redwood Coast Animal Tracking. 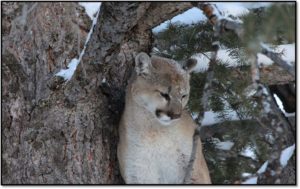 Nelson will also discuss the habits of the mountain lion and has given some thought to why sightings seem more prevalent in recent years. He attributes the upsurge to factors such as population growth and human encroachment on wildcat territory. But he thinks many encounters are not with enfeebled older cats looking for easy prey, but with curious juveniles not yet wary of people.

The lecture starts at 7 pm in Coleman Auditorium. Entrance fee is $5 at the door.