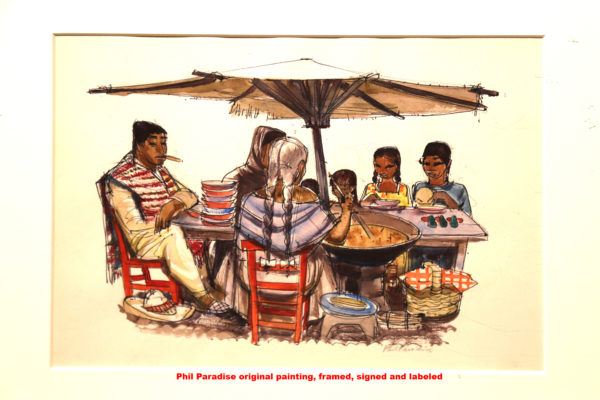 Paradise worked in a regional style in the late 1920s and 1930s. These works received a great deal of attention and were part of many important watercolor shows including the California Group exhibitions. By the late 1930s, he was actively selling his paintings in galleries in both New York and Los Angeles. 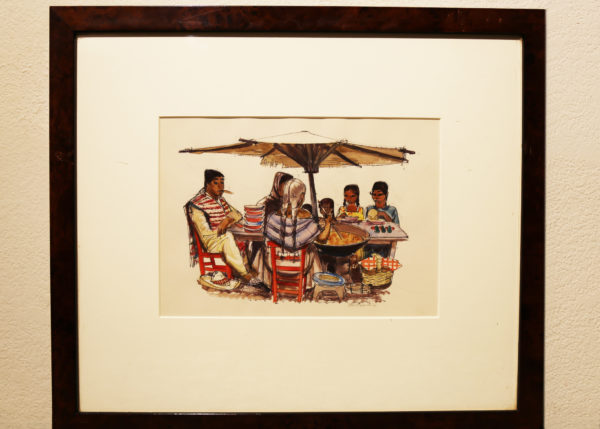 After the mid 1940s, his paintings changed in both style and subject matter. He traveled and lived in Mexico, Central America, and Caribbean countries drawing most of his subject matter from these areas.

Paradise taught at the Chouinard Art Institute and at Scripps College. He also worked as an artist in the motion picture industry and did some commercial illustration. In 1939, Paradise served as president of the California Water Color Society. During the 1940s, he set up a print workshop in the central California town of Cambria and began producing limited edition serigraph prints. In addition, he created metal sculpture, pottery and ceramic murals which he sold out of his studio-home in Cambria. 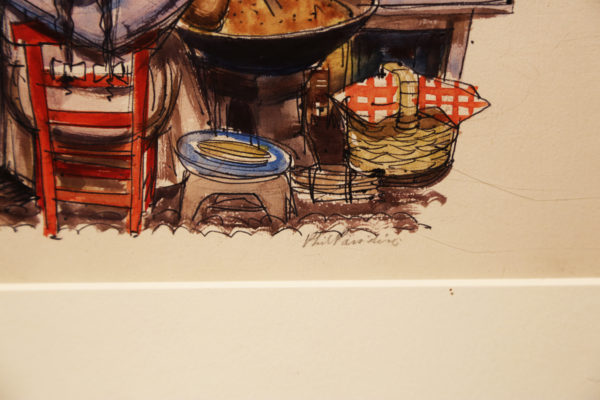