The June 2016 exhibit at the Dolphin Gallery features CC Case and Harald Eric Nordvold. The opening night reception is on Saturday, June 4 from 5:00 p.m. to 7:00 p.m. and the show runs through Sunday, June 26.

Although this will be the first two-person show for CC Case at the Dolphin, she is no stranger to this venue and has participated in the annual December volunteer exhibits. Joining fellow artist Harald Eric Nordvold, who is also her husband, she displays a selection of figure drawings and abstract paintings. 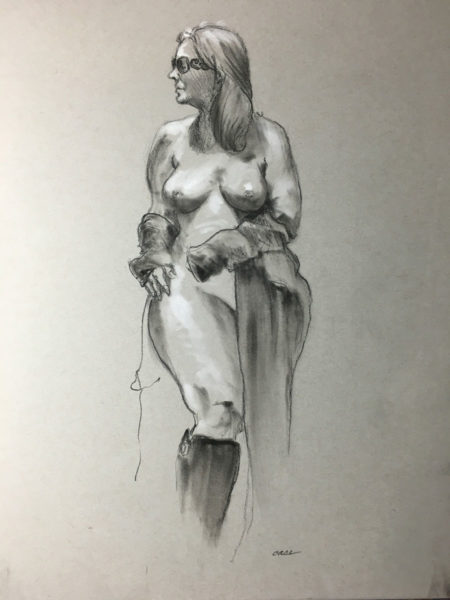 All of the figure drawings she has selected originated at the Wednesday Life Drawing sessions at the Gualala Arts Center. Case uses charcoal and pastels to capture an essence of the nudes that are her subjects. In addition, she presents a number of abstract paintings done with acrylics. Case explains, “In my paintings I strive to express that which I am not able to express through other means – feelings and experiences below the conscious level. The form, colors and techniques I employ are meant to capture the energy and currents that exist below the surface. I am also interested in our relationships and connectedness to nature and the larger universe.”

A native of upstate New York, Case graduated from Elmira College where she experimented with a variety of media. Upon graduation she put her artistic skills to work in the graphic arts field, in northern New Jersey and then western Colorado, but after several years she switched occupations, earned an MA from the University of Northern Colorado, and spent the rest of her working career as an early childhood special education teacher and consultant. 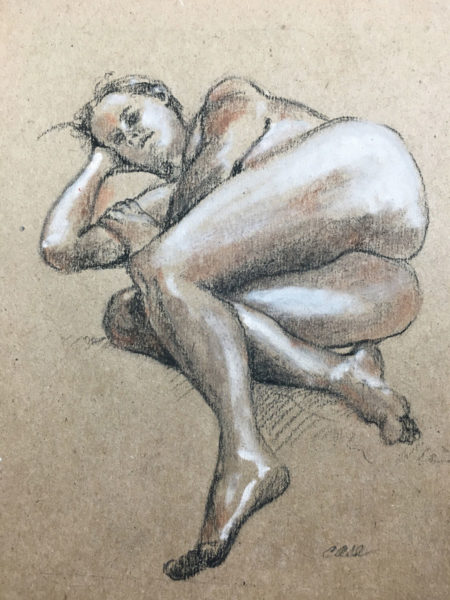 Over the years she continued her interest in art, but it wasn’t until her retirement and move to California in 2007 that she began to work at art consistently. After spending a few years in Paradise, near Chico, she discovered the Mendonoma coast. Attracted by an active artist community and particularly by Gualala Arts, Case moved to the area in 2011 and has been involved with both ever since.

Case serves as a volunteer at the Dolphin where some of her pieces are on display. She is also a participant in annual events such as Art in the Redwoods. The blend of beautiful natural surroundings – inspiring ocean views and beaches, the redwood forests, a small town environment – and the stimulation of fellow artists made the area irresistible for her. 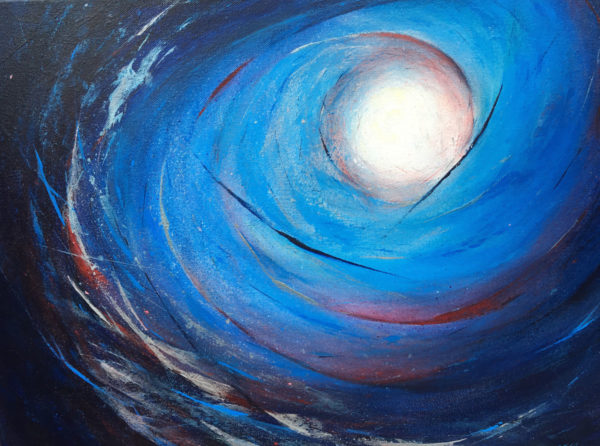 The term “Viking” evokes images of bearded bellicose marauders, but potter Harald Nordvold offers a sharp contrast to that stereotypical image. He draws on Asian influences as well as his Nordic heritage to create interesting and distinctive pieces of stoneware and porcelain that are both artistic and practical. 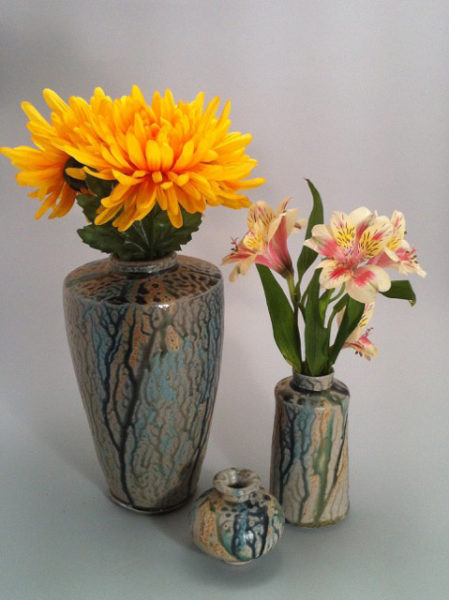 Nordvold states, “My fascination with making functional pottery has always been about the intimate experience of pottery being used for everyday activities along with being admired for its beauty. Functional pottery gives an intimate sensory experience as one explores its balance in the hand, its texture and color. With drinking vessels, one even explores with one’s lips.”

For over thirty years Nordvold has honed his skills in a complicated process that produces individually crafted pieces hand thrown on a potter’s wheel or made from rolled out slabs of clay, and glazed without the use of lead or toxic materials.

Once the clay is shaped on a wheel and has partially dried to a leather-like consistency, it is ready for any assembly and then fired at a low temperature in what is called a bisque firing. Next, Nordvold applies feldspar-based glazes of his own creation in multiple layers. Finally, the piece is fired a second time to 2,400 degrees F in a reduction atmosphere, which produces a permanent glazed surface and a vitrified finished product. 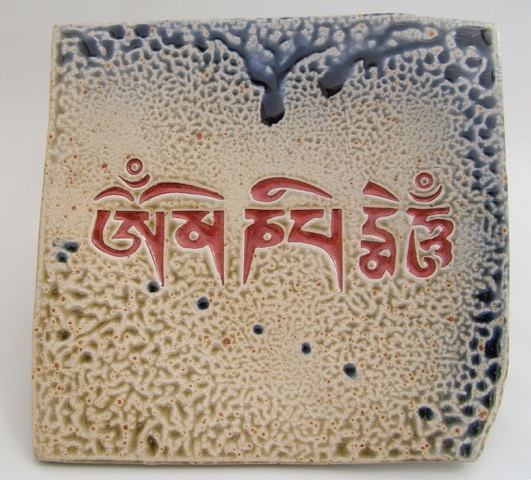 Besides carefully controlling the firing process, he has refined his use of glazes based not only on his knowledge of chemistry but also on his many years of working with thousands of glaze formulas until he has settled on a few that he feels bring soul to the surface of the objects. The resulting unique textures and color combinations differentiate Nordvold’s products.

Nordvold has long been fascinated with language symbols, particularly Chinese calligraphy, since his childhood in San Francisco, and he incorporates Nordic runes, Chinese, Sanskrit and Tibetan language symbols into his designs.

Nordvold works out of his Santa Rosa studio. He has been a regular participant at Art in the Redwoods and other Gualala Arts events, and considers Gualala his second home. Examples of his work can be found online in his virtual gallery at www.vikingpottery.net. The site also has contact information, a more detailed explanation of his methods, and a deeper discussion of the meanings behind the symbols he uses. This is his second two-person Dolphin show. 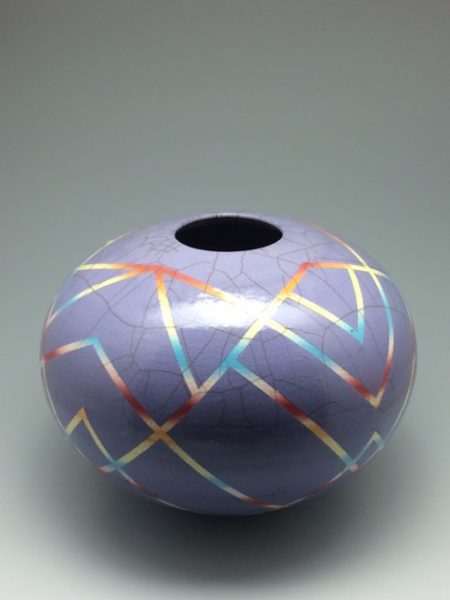