Basic drawing skills are recommended but not required. Students will experience an introduction to working with drawing pencils to create character designs. 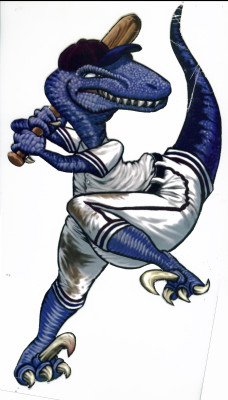 Eric Wilder is a member of the Kashia Band of Pomo Indians, grew up on the Kashia Reservation and has shown in interest in art since he was a child. Eric Wilder is the grandson of Essie Parrish, the last spiritual doctor of the Kashia people, and grew up learning her teachings, songs, dances and crafts. Wilder has come full circle both as a leader of his Tribe and professionally as an artist. It took Eric some time to come to grips with everything he has learned up to this point in his life to even accept himself as a professional artist.

It was not until Wilder was 29 when he finally got his break into a professional art career by entering into a comic book shop drawing contest and won. Soon after that he found work with companies such as Jumpin’ Jack Software, Big Ape Productions and developed games for Lucas Arts, Fox Interactive and MTV. He has worked as an animator, level designer, character designer, storyboard artist, and concept artist at various stages through his career and worked on noteworthy games such as Star Wars Phantom Menace, Celebrity Death Match, and Simpsons Wrestling.

Through the encouragement of friends, fans and peers, Wilder entered the Art in the Redwoods show in 2013 and was awarded 2nd place in the pen & ink drawing category. This was the motivation that connected Wilder back to his talent as an artist. Since that time he has done two art openings for shows featuring his work at different venues, regularly sets up booths and sells his line of greeting cards, and is always experimenting with new media to display his designs. 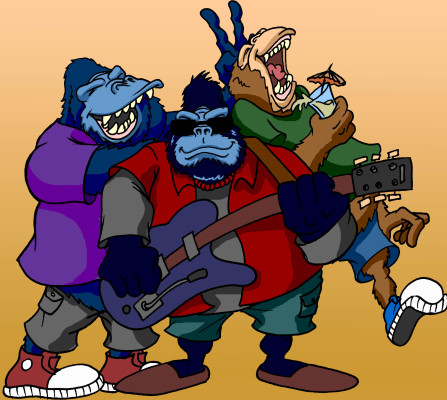