The Art of Seasonal Cooking 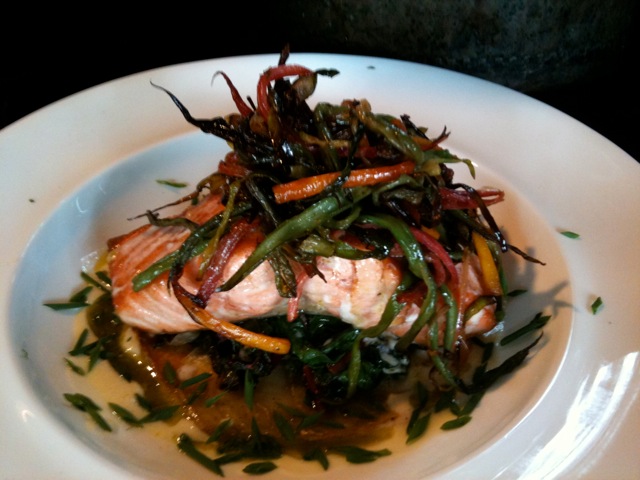 Just in time for the coming autumn Executive Chef Shannon Hughes will present a kitchen centered course on seasonal cooking. Shannon will be the Executive Chef at this year’s Top Hat Dinner, the annual fundraiser that kicks off the Art in the Redwoods Festival. She is also the former chef/owner of the successful Pangaea restaurants in Gualala and Pt. Arena. The ICO (8/7/15) quoted Shannon on her food philosophy: “My cuisine is devoted to the season’s whimsy, to the practice of sustainable agriculture, to small organic farms and farmers, and to the great traditions of indigenous, unpretentious cooking.” So make your way to the Gualala Arts kitchen to participate in the delights of what Shannon will show you for seasonal cooking. The class will consume what is created. 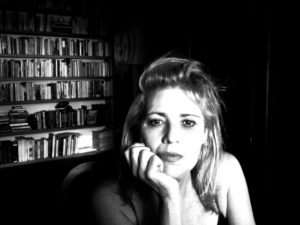 Shannon Hughes, during her years as an emerging artist and writer, began cooking in restaurants in Los Angeles and worked briefly in the film business. During this time, she discovered she loved cooking more than anything else. She returned to Portugal in 1981, a place where she had spent much beloved time during her teenage years. Upon returning to the US in 1985, she moved to the northern coast of California, to the small hamlet of Point Arena, in Mendocino County. After years pulling cooking stints in all “The Best Places on the coast” beginning at St. Orres, then The Old Milano Hotel, she then opened her own restaurant, Pangaea, on Earth Day of 1994. During her seven years as chef/owner, Pangaea thrived and drew critical praise and patronage both from the local community and from the wider San Francisco Bay Area and wine country. She sold the business in May of 2000 to return to her painting and writing.

Her cuisine is devoted to the season’s whimsy, to the practice of sustainable agriculture, to small organic farms and farmers, and to the great traditions of indigenous, unpretentious cooking. The idea that food is truly nourishment, and sacred and must arrive to the belly filled with love and devotion is her watermark, and here she draws inspiration and sensibility from the ethnic traditions that marked her childhood and life. The cuisines of Europe and especially of the Levant and Mediterranean, punctuate her skill, honoring recipes that must take at least three days to prepare.

She is driven by the ritual of the cauldron and the greening of the Earth.

She is self taught in the culinary arts.

Hughes was born in San Diego, California September 7, 1956, to parents who had immigrated from Lebanon and Wales. Raised in Los Angeles, and surrounded by her maternal Lebanese family, she was taught in the traditional manner the ways of the kitchen, the ways of prayer becoming food, by her grandmother, Alexandria De Cozen.

Shannon entered a convent at age six and soon discovered the mystical world of Latin Catholicism and the cuisines of Mexico and South America. Later, she studied Art and Art History at Museum Art School in Portland, Oregon and Otis Art Institute in Los Angeles.

Her Father, William Hughes, a designer for restaurants in hotels throughout the Pacific Northwest, instilled in her a deep and convicted fondness for good sterling silver, crepes and room service.

She currently resides in Point Arena,California