$5 admission at the door 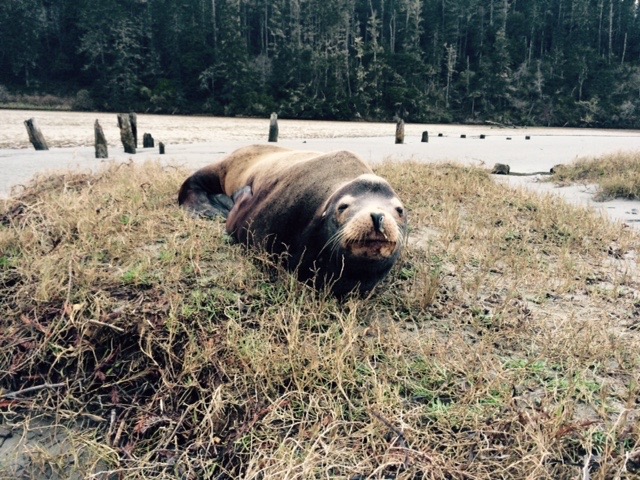 The Gualala Arts 2015 lecture series resumes on Thursday, September 24 at 7 p.m. in Gualala Arts Center Coleman Auditorium when Sarah Winter Grimes shares her experiences as a Stranding and Rescue Volunteer for the Marine Mammal Center based in Sausalito. Admission is $5 at the door.

Like many other volunteers from Westport to San Luis Obispo Winter Grimes is a first responder when someone calls the center to report a distressed marine mammal. Winter Grimes will discuss the commitment involved in being a rescue volunteer. It includes an orientation training and requires attending up to four additional workshops a year.

She is one of around 20 active Fort Bragg Operations (FBO) volunteers. Additional volunteers are dispatched from Anchor Bay Operations (ABO). Together they cover an area from Fort Ross to the Lost Coast shoreline in Sinkyone Wilderness State Park.

After encountering a distressed California sea lion 12 years ago, Winter Grimes called the center hotline. She watched the rescue operation with fascination and signed up to be a volunteer. She now lives in Little River and grew up in Elk as a self-described “free range child” who loved nature. She has studied marine science at the College of the Redwoods and is an active birder. 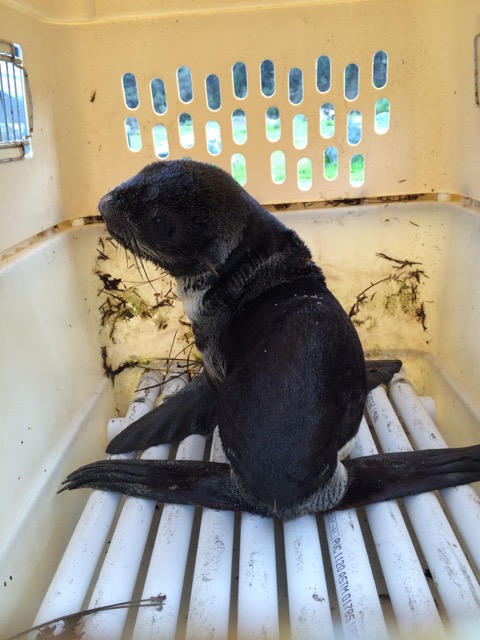 The ABO began in 1993 when Mike and Jennie Henderson, then managing the Anchor Bay campground, began reporting many stranded marine mammals. Since personnel from the center would drive three and a half hours to attempt a rescue, the Hendersons thought local volunteers made more sense. The center agreed. Currently rescue equipment bases are in Fort Bragg and on The Sea Ranch where there is also an active seal docent program.

Winter Grimes points out 2015 is a particularly busy year for distressed seals and sea lions and there is always a need for more volunteers. Her talk will allow time for audience questions about the program. Additional information on this and many other activities at the Marine Mammal Center can be found on their website – MarineMammalCenter.org. 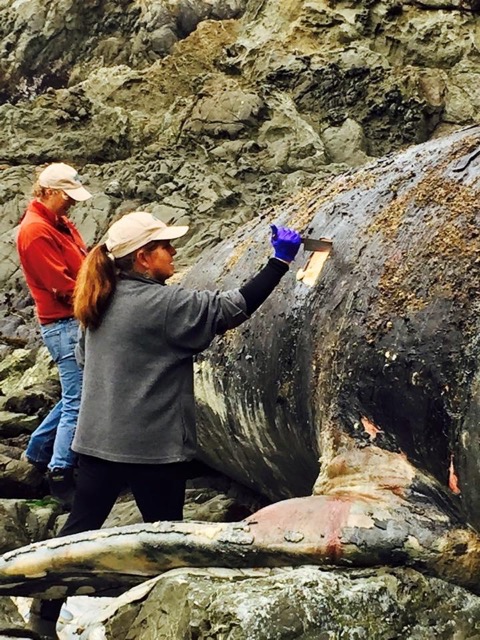