$28 advance, $5 more day of the performance, youth 17 and under admitted free with adult. 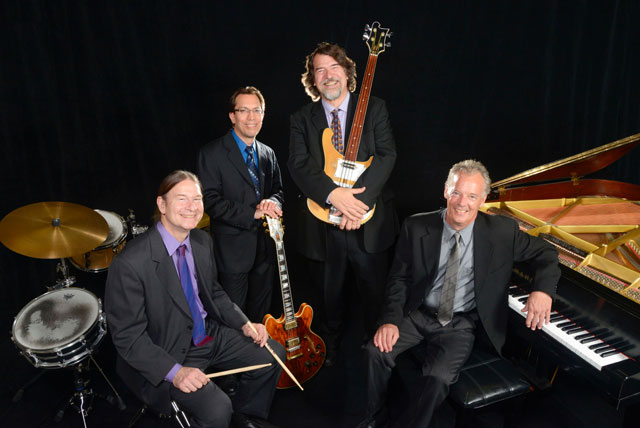 The Brubeck Brothers Quartet returns to the Gualala Arts Center at long last as an integral part of the 12th Annual Sonoma – Mendocino Coast Whale & Jazz Festival and A Season of Brubeck – To Dave with Gratitude. This dynamic performance will include a special tribute to the brothers’ revered father, who passed on in 2012 at age 92. 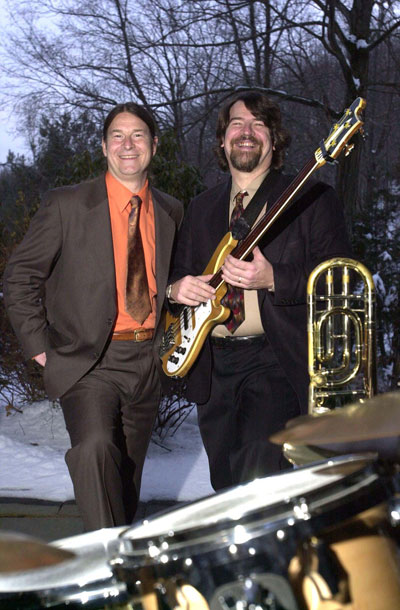 They have performed at concert series, colleges and jazz festivals across North America and Europe including the Newport, Detroit, Ravinia, Las Vegas, Sedona, Spokane & Monterey Jazz Festivals. Their hour-long concert at Sierra Nevada Brewery BBQ has been broadcast on the nationally syndicated program: “Sierra Center Stage.” The BBQ was chosen to kick off the New Year with an hour-long, coast-to-coast live broadcast on “Toast of the Nation” on National Public Radio. Their new Koch release, “Classified,” has already earned this rave review from All About Jazz: “Once again the BBQ attains that rarefied level where music is both relaxed and expressive, and their joy in its creation is contagious. There’s really nothing out there that comes close to their unique brand of inventiveness.”

These versatile musicians also collaborate with orchestras, and in 2006 ignited the Salt Lake City Jazz Festival by playing with the Utah Symphony, conducted by Keith Lockhart. With Chris Brubeck’s compositions as a vehicle, the BBQ has joined with chamber groups to collaborate with musicians from the St. Paul Chamber Orchestra, the Philadelphia Orchestra and the Russian National Symphony Orchestra.

The Brubeck Brothers Quartet’s debut Koch recording, “Intuition,” impressed the national jazz media and spent several weeks in the top ten radio charts while earning enthusiastic reviews from JazzTimes, Downbeat, Boston Globe and many other respected publications. “Intuition was measure for measure one of the hardest swinging sets of the year.” (Philadelphia Inquirer)

Although the quartet’s style is rooted in “straight-ahead” jazz, their concerts reveal an inherent ability to explore and play odd time signatures while naturally integrating the influences of funk, blues and world music. The group’s creativity, technique and improvisation can be heard in their uncompromising music, which reflects their dedication to melody, rhythm, culture and the spontaneous spirit of jazz. 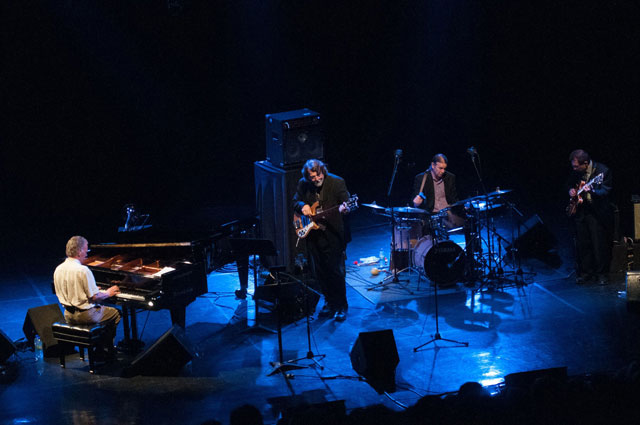