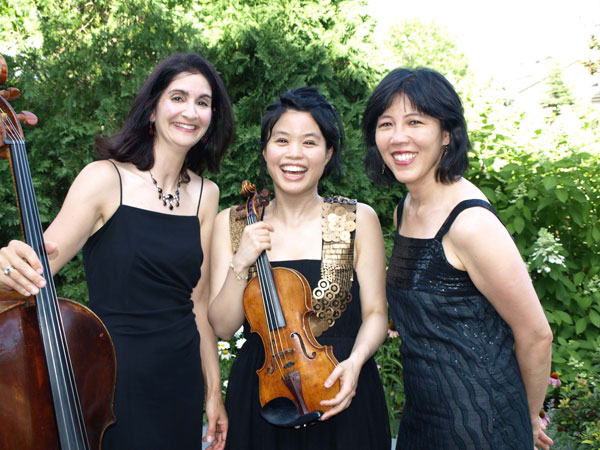 Trio Voce is a spectacular piano trio that thrills audiences with their passion, enthusiasm and ability to make the written music come alive. The three individuals of Trio Voce communicate as one voice (“voce” in Italian), whether they are performing the repertoire of Haydn or that of the present day.

Their first CD of the trios of Shostakovich and Mieczyslaw Weinberg has garnered critical acclaim and was deemed an “important addition to any serious collection of twentieth-century chamber music.” Fanfare Magazine states that the CD exhibits “deeply committed and passionate performances” and “impressive music making, interpretively and technically.”

All three members, Jasmine Lin, Marina Hoover and Patricia Tao, are established performers, who have studied with some of the great masters at schools such as Curtis, Yale and Harvard, have performed in halls such Carnegie, Wigmore, Lincoln Center and Kennedy Center and throughout North America, Europe, Asia, South America, and Australia, and have recorded on labels such as EMI, CRI, Naxos, Centaur, Arktos, and Con Brio Recordings.

Recent performance highlights include appearances for the Music Guild of Los Angeles, Stanford’s Lively Arts Series, and the Ottawa Chamber Music Festival. Their latest CD, In a New Light, featuring the works of Alexander von Zemlinsky, Josef Suk and Anton Arensky, will be released in June 2013 on Con Brio Recordings.

As a chamber musician, Ms. Lin has been a participant of the Marlboro Music Festival and the Steans Institute for Young Artists at Ravinia, and has toured extensively in the United States as part of the Chicago String Quartet, in China as part of the Overseas Musicians, and in Taiwan as a member of Taiwan Connection Music Festival. She has been an adjunct faculty member at Northwestern University and DePaul University and was a faculty member of the Taos School of Music in New Mexico.

Ms. Lin is a founding and current member of the Formosa Quartet, which won first prize in the 2006 London International String Quartet Competition. Ms. Lin is a graduate of the Curtis Institute of Music. She gave her New York debut in Merkin Hall, where the program included her poetry set to music. Her poem “The night of h’s” received Editor’s Choice Award from the International Poetry Foundation, and her poetry/music presentations have been featured in Chicago, at Cornell University in Ithaca, and on radio in Taipei, and have resulted in collaborations with composers Dana Wilson, David Loeb, and Thomas Oboe Lee. Ms. Lin is also a member of the Chicago Chamber Musicians and received a Grammy nomination in 2007 as part of CCM’s Grammy-nominated CD of works for winds and strings by Mozart. She is on the faculty at Roosevelt University and is a proud native of Chicago. 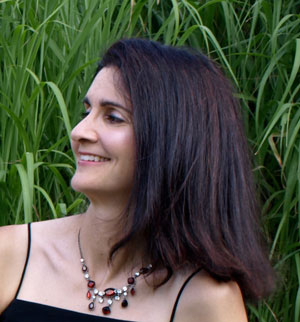 Two-time Grammy nominee Marina Hoover was founding cellist of the St. Lawrence String Quartet, which rocketed to international prominence after winning both the Young Concert Artists auditions and the Banff International String Quartet Competition. In her 13 years with the St. Lawrence, Ms. Hoover performed at The White House, Carnegie Hall, Lincoln Center, the 92nd Street “Y,” The Kennedy Center, Wigmore Hall, (London), Concertgebouw (Amsterdam), and Theatre De Ville (Paris). In addition, the quartet made regular appearances at Tanglewood, the Newport Festival, Norfolk Chamber Music Festival, Santa Fe Chamber Music Festival, the Ottawa Chamber Music Festival, as well as over 1000 other appearances throughout North and South America, Europe, Japan, Australia, and Viet Nam. The St. Lawrence has been the resident quartet at Spoleto USA since 1996.

The Quartet’s major recording label debut, Schumann String Quartets 1 and 3, won the Juno award for Best Classical recording (1999), and the Preis der Deutschen Schallplatten Kritik (2001). It was voted one of the most important classical recordings of the 1990s by Opus Magazine. In 2002, the St. Lawrence’s third CD, Yiddishbbuk: The Chamber Works of Osvaldo Golijov was nominated for two Grammy awards, including Best Classical Chamber Music Recording and Best Composer, as well as a Juno Award for Best Classical Recording. Ms. Hoover’s most recent CD with pianist Patricia Tao includes works by Chopin, Strauss and Liszt on the Centaur label. Ms. Hoover studied cello under David Soyer at the Curtis Institute of Music, and obtained a Masters at Yale under Aldo Parisot. Ms. Hoover was Artist-in-residence at Stanford University, where she co-directed the string program and ran a summer institute for chamber musicians. She has been visiting artist-in-residence at the University of Toronto, and participated in numerous community outreach programs with the St. Lawrence in Kansas City, Washington D.C., Palo Alto, and other cities. In 2002-03 she was visiting Professor of Cello at the University of Toronto and has also been an artist-in-residence at the Banff School of Fine Arts and Distinguished Artist at the University of Alberta. She has also taught chamber music as part of the Chicago String Quartet at Northwestern University. 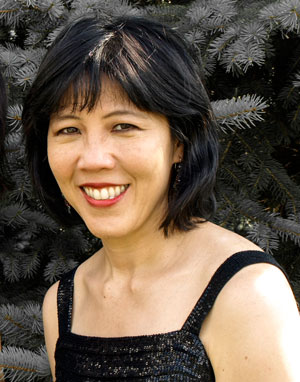 Pianist Patricia Tao, founding member of the Guild Trio for ten years, leads an active life as performer, teacher and concert organizer. As pianist of the Guild Trio, she performed throughout the United States and Europe and won the prestigious USIA Artistic Ambassador competition, resulting in a seven-country European tour. The following year, her trio was awarded the position of Trio-in-Residence at the Tanglewood Music Center, where they were lauded by the Boston Globe as a “beautiful new landmark” on the concert stage.

As soloist, Dr. Tao toured the United States for Columbia Artist’s Community Concerts series and as an “Artistic Ambassador” for the USIA. Dr. Tao’s live performances have been broadcast on National Public Radio’s “Performance Today,” WNYC’s “Around New York,” WQXR’s “The Listening Room, the public television series “Premiere Performances” out of St. Louis, Chicago’s WFMT and “Our Music” on CBC. She has commissioned and premiered numerous works, including William Bolcom’s “Spring Trio,” Sheila Silver’s “To the Spirit Unconquered,” Harvey Sollberger’s “From Winter’s Frozen Stillness,” and works by Bradley Lubman, Daniel Weymouth, Peter Winkler, and Perry Goldstein. Previous recordings include Sheila Silver’s “To the Spirit Unconquered” on the CRI label, a solo CD on the Arktos label featuring works of Schubert, Liszt and Corigliano, and Chopin and Strauss cello and piano sonatas on the Centaur label.