A Play Day for all Pinewood Derby Enthusiasts 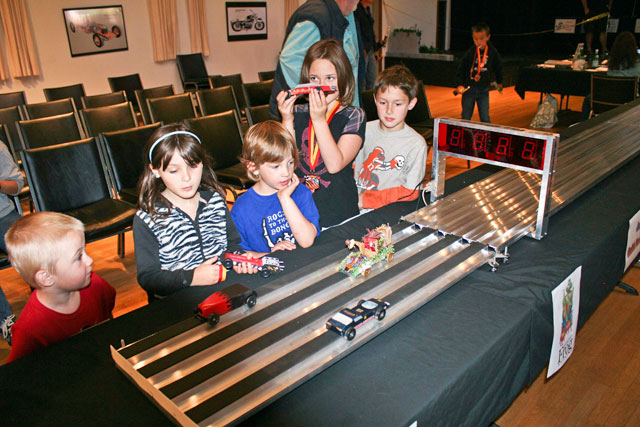 Intended as “play day” for all Pinewood Derby enthusiasts, this free event will allow racers to run their cars on the state-of-the-art four lane aluminum track and use the timing results to tune their cars for maximum performance. 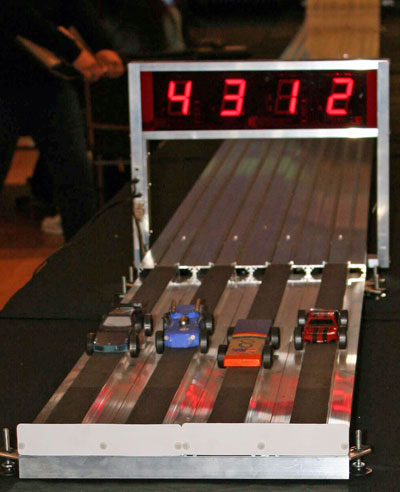 Longtime Pinewood Derby participant JR Roddy and sponsor Mike “Bone Daddy” Thomas are putting this event on as a way to allow racers to run their cars in a more relaxed and less structured environment than the upcoming “Summernationals” Pinewood Derby races on July 18. Racers will be able to test out their cars on the real track, with full timing being measured, learn to make needed adjustment to meet qualifications with coaching by local “pros” and re-run and test cars as desired.

“Just plain have FUN getting ready for the big race in July,” says Roddy. “Mike and I heard from many people this ‘play day’ concept would be a great idea, so we decided to go for it.” 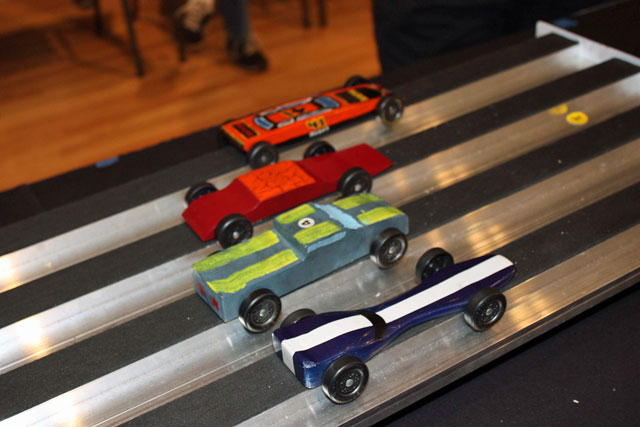